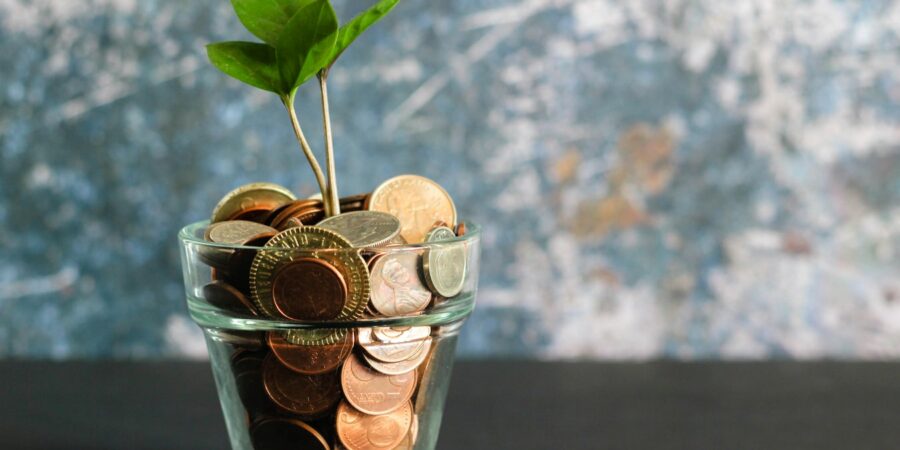 ‘In many regions across the globe, a citizen’s ability to speak multiple languages is ‘normal and quite unremarkable’ and is ‘an instrumental response to mundane needs’ in the life of the considerable percentage of people.

As we shall see, our ancestors utilized it [multilingualism]: first to help them survive, then to barter and prosper. They leaned and created languages as they traded across distances. All the time their business and language practices went hand in hand.

Welsh will ‘never be banned’ from stores, says Lidl

Governments may formally promote one or several languages.

Most language policies require finance for implementation and, as a result, the decisions are often made on the basis of cost-benefit calculations.

For governments and businesses, supporting forms of language training can be seen as a means of obtaining an economic advantage. BUT: an adherence to purely economic motives is leading to the extinction of many lesser-used languages.

There is an optimal number of languages an organisation or a country can support in practice.

Hosting the migrants from all over the world entails providing them with schools, healthcare, housing and access to information.

The National Security Language Initiative (the USA) handpicks promising graduates with merit-based scholarships to learn less commonly taught languages a.k.a. ‘critical need languages’. The British Army’s Language strategy includes a requirement for all officers to demonstrate a survival level in another language. Although no specific languages are prescribed, Russian and Arabic are recommended for defence interests.

Some American schools started accepting credits for programming languages to fulfil the state’s language graduation requirements.
– Do the languages of programming fall into the same category with other foreign languages if they lack actual two-way communication?
– Commonly monolingual Americans rely on English as a lingua franca

Language as the means of instruction: a global, neighbouring or a minority language. Apart from the recognised cognitive benefits, bilingual education can open up social and career benefits.

Opportunism and economic incentives dictate the shift toward global languages, so that people in the local communities choose for their children schools in national or global languages. At the same time, in some UK cities migrant communities get supplementary classes in their own languages.

In the education business, students as customers have incomplete knowledge of the product they are setting out to purchase, often as a one-off transaction. What makes a difference to them, and possibly also their sponsors, is the prospect of employability.

It almost seems that we can learn a new language by osmosis nowadays.

Multiple language needs are especially marked in the case of the patients who are refugees or asylum seekers, some of whom have complex, serious and frequently stigmatising conditions such as TB, HIV, or mental health problems.

BBC Alba = Scottish Gaelic with about 80000 speakers the channel has a small audience, but its Twitter attracted about 2000 followers who are interested in the language. 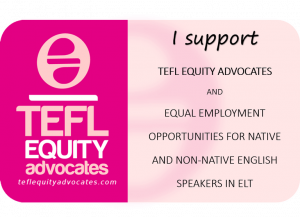